Avoid Mistakes During a Recession | Things Not To Do in Recession 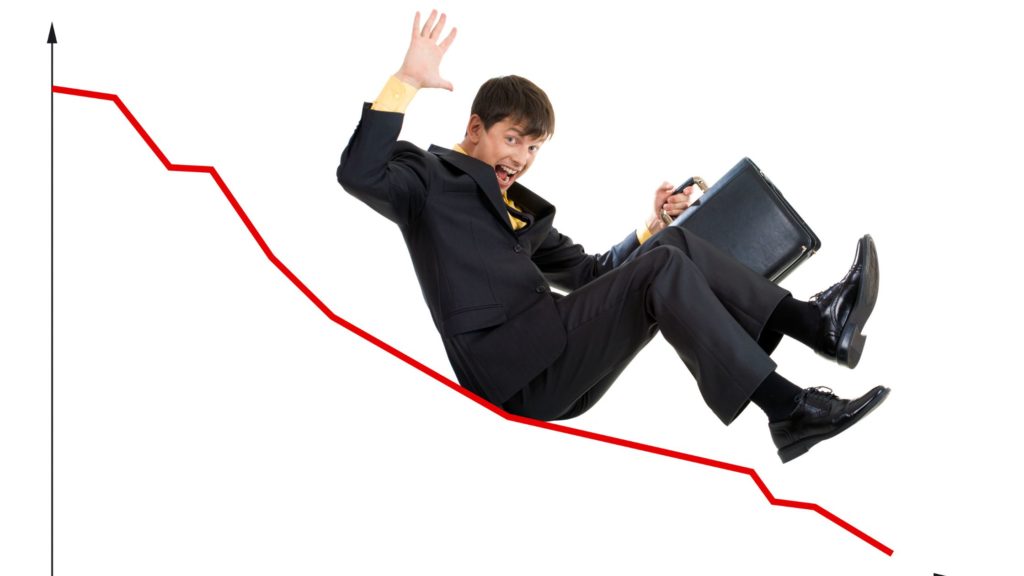 With the impending recession being the talk of the town, everyone is taking precautionary measures to mitigate its impact. Avoid these key things before and during a recession to prepare for the difficult times ahead. In this blog, we tell you how to avoid mistakes during a recession.

Recessions can occur for a variety of reasons, including economic disruptions (such as persistently high inflation), financial panics, crowd speculation, or all three at the same time. Whatever the cause, recessions are unpleasant, and there is little we can do to prevent them. In general, recessions are expected during periods of continuous inflation, or when the economy experiences a downturn for more than two consecutive quarters.

Avoid Mistakes During a Recession

Live frugally — or, at the very least, within your financial means. This is another common sense tip, but many people are unaware of how expensive their lifestyle can become. Unless you conduct a mid-year financial review, chances are it’s easier and more comfortable to continue living our current way. As difficult as it may be, re-evaluating our budget and redefining our needs and desires is critical to gaining more leverage in the midst of the turmoil. Delaying major purchases, re-classifying non-negotiable and variable expenses, and so on are examples of reassessing your spending habits.

This should go without saying, but during a recession, you want to be as debt-free as possible. You wouldn’t want to be harassed by repayments during a period of economic uncertainty. Assuming new debt in the form of car loans, student loans, home equity loans, or any other loans may provide you with temporary financial relief, but this may quickly backfire unless you are unable to repay your monthly obligations. Furthermore, the constant fear or risk of losing your income source is a constant stressor. Overall, including the debt variable in the financial equation is unwise and unstable.

If there’s ever a time for a reality check, it’s during a recession. Our first three points all have one thing in common: we don’t want to be in debt. We know it’s easier said than done, but prioritizing debt relief is one of the most important steps you can take toward financial independence. Nonetheless, it is preferable to have little to no debt for the general business. In anticipation of a recession, businesses should deleverage by lowering their debt-to-asset ratio.

Along the same lines, if possible, postpone any loan refinancings. Interest rates may fall initially due to lower demand, but they quickly recover. In Singapore, many first-time HDB owners take advantage of this brief window of opportunity to refinance their mortgage from an HDB loan to a bank loan. As a result, while refinancing (home) loans during a recession is generally discouraged, it may be justified when switching from a variable rate to a fixed rate. The only time to refinance a loan would be in the early stages of a recession when signs of a downturn begin to emerge. In order to attract more demand, banks tend to lower loan interest rates.

Personal guarantees are similar to seed funding and angel investing in concept, but they are used in credit transactions. They are typically used by smaller businesses that lack the necessary credit history to qualify for other credit loans. As a result, the owners of these companies will pledge their own assets and capital as collateral to the bank. If the company fails to meet its repayment obligations, the responsibility falls squarely on these individuals. In other words, the business owners are credit co-signers and will be held completely liable for the remaining debt balance.