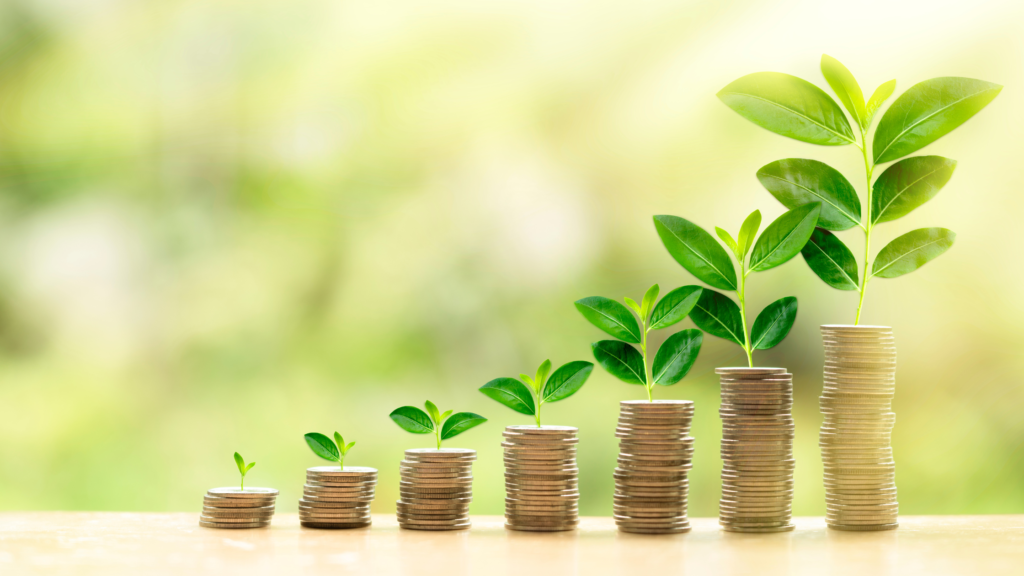 The length of time it takes for the endowment plan to mature. Conventional plans can last 10 years, 15 years, 20 years, or even up to a certain age (e.g. 75 years old). On the other hand, short-term endowment plans have a maturity period of two to six years. If you terminate your endowment plan early, you may not receive the guaranteed returns or even your capital.

This is the amount of return on your initial investment at the end of the term, expressed as an annual percentage (e.g., 2% p.a.). Some endowment plans only provide guaranteed returns, whereas others may divide returns into guaranteed and non-guaranteed components.

A small portion of the money you put into an endowment plan is used for insurance. This is quite minimal for short-term endowment plans. For example, in the event of death or total permanent disability, you could be insured for 101% or 105% of the premium paid.

Endowment plans, particularly short-term and/or single premium plans, are not available indefinitely. They are instead issued in ‘tranches,’ much like Singapore Savings Bonds. Each tranche includes a set number of policies. Tranches with attractive returns close quickly, and if you miss it, you’ll have to wait for the next one.