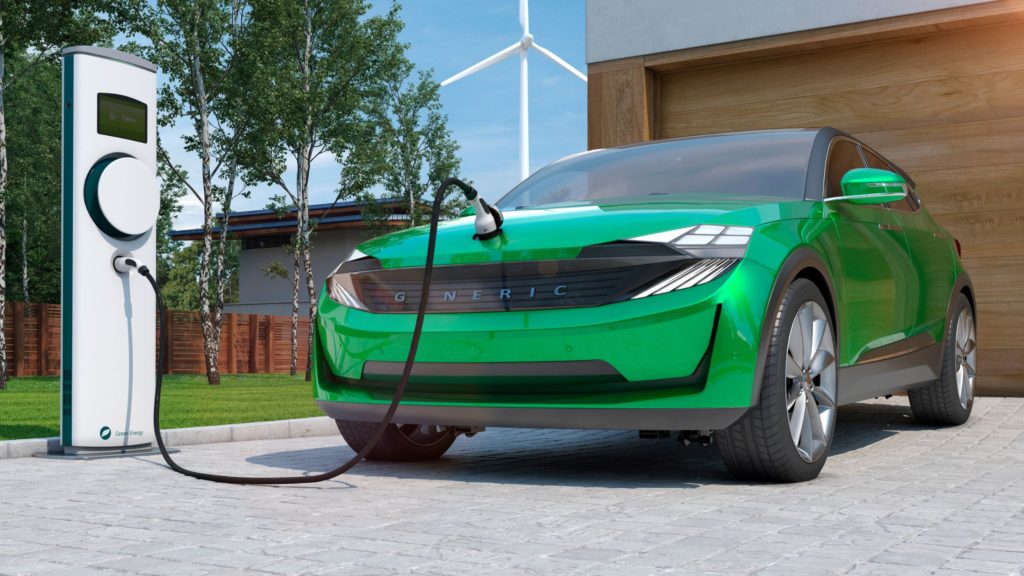 Electric Vehicles are the first step toward a smog-free environment, a better future, and fuel savings (EV). Before you buy a Nissan Leaf or a BMW i3, consider some of the benefits and first problems of owning one. DPM Heng Swee Kiat stated in Budget 2020 that Singapore will phase out internal combustion engine (ICE) vehicles (those that run on gasoline or diesel) in favour of 100% electric vehicles by 2040. In this blog, we discuss buying electric cars in Singapore.

The move is part of Singapore’s resolve to combat climate change and construct a more environmentally friendly city, and the approach is centered on the approximately 1 million vehicles now on our roads. The road to a greener future will not be simple. Only 3% of Singapore’s almost 600,000 private vehicles are powered by low-emission hybrid engines (and fully electric vehicles, even less).

To put it simply, electric cars in Singapore are not cheap, with mass-market versions costing between S$100,000 and S$140,000 or more. There are higher-end variants that cost up to half a million dollars, but at that price point, you might be tempted to look into gasoline supercars instead. Aside from the price, the most important aspects of electric automobiles to consider are their range (how far the car can travel on a single charge) and power usage (how much electricity it uses up to travel 100km).

If you want to save money, the lesser your power use, the better. If you frequently travel long miles, you may want to consider purchasing a car with a larger maximum range. If, on the other hand, you’re looking for a vehicle for short city trips, you’ll likely have more options.

How much money can you save by switching to an electric vehicle?

The savings on energy expenditures are a significant advantage of moving to an electric vehicle. The table below depicts the potential annual savings from driving an electric automobile.

Let’s make the following assumptions to help us with our calculations:

The average annual distance driven per car is 17,500 kilometers
The average price of gasoline per liter is $2.00.
The energy tariff rate is 22.21 cents per kWh In theory, you could save hundreds of dollars on electricity over the course of a year, which isn’t a cheap change.

Another place where you could save money is in car maintenance. Because electric vehicles run cleaner than gasoline vehicles (which have engines that essentially burst the fuel in them to get the wheels rolling), maintenance costs are predicted to be reduced in contrast. Simply put, there are less volatile responses and less wear and tear.

In Singapore, where can I charge my electric car?

With so many benefits, you’d think drivers would rush to make the move. Unfortunately, the vast majority of private cars on our roadways are still of the polluting, gasoline sort. One big stumbling problem is that there aren’t enough charging stations. The good news is that the government is progressively increasing the number of charging stations across the island, with the goal of reaching 60,000 by 2030. Only 1,600 charging stations are now accessible, and each charging station can only charge one car at a time.

The majority run on alternating current (AC), although at certain stations, such as Shell Recharge, there are 50kW DC (direct charging) fast-chargers that can charge a car from 0 to 80 percent in 30 minutes.

Caltex has also stated that starting in the second quarter of 2021, it would offer rapid charging for electric vehicles at four locations. SP Group and Chevron Singapore will collaborate to install 50kW DC fast-chargers at 3700 Yishun Ring Road, 78 Changi Road, 100 Jurong West Avenue 1, and 130 Dunearn Road. The rapid charging stations will be paid for using the SP Utilities smartphone app. The same software may also be used to verify in real-time whether these charging outlets are now available.

Is buying an electric automobile any different than buying a gasoline car?

If you think buying an EV is a totally different ballgame, you’re mistaken. There are no additional hoops to jump through; you would carefully explore your financing choices in the same way that you would for a conventional petroleum vehicle.

Unless you are the lucky winner of a lucky draw grand prize or have deep enough finances, you really only have two options: a bank loan or a financing plan from the vehicle dealer. The latter is ideal for automobile purchasers who want a one-stop-shop to get their smartphone on wheels, whereas bank loans have the upper hand in this category.